Skip to content
Home > Witnessing to atheists > How Convincing is Evolution? 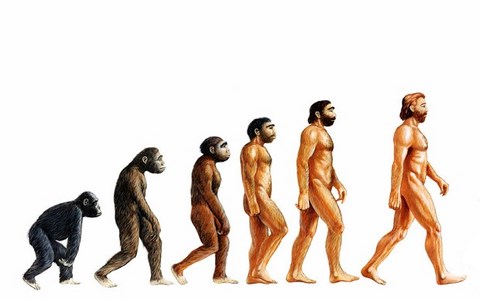 What is the theory of evolution?

The theory states that life first started from non-living chemical substances which developed into living single-celled organism which in turn evolved into plants, fishes and insects, later amphibians and reptiles, then birds and mammals and finally man.

Evolution teaches that all living things evolved from the same single-celled organism. That is why living things have so much in common among themselves. For example, there are many similarities between men and apes.

The theory of evolution teaches that life developed from non-living chemicals.

So far, all that science has documented tells us that only living things can reproduce living things. Evolutionists have difficulty explaining how non-living chemicals can develop into living organisms in the first place. Many experiments have been carried out to develop such a process but none has been successful. If we cannot produce life intentionally in a controlled experiment, then how much more unlikely that life could have started by accident (which is what evolution wants us to believe). Isn’t it more logical that life came into existence by the hands of a Creator.

According to the theory of evolution, countless numbers of small changes (called mutations) in a species gradually result in the development of new species. Mutation has already been proven to be a fact.

Evolutionists have pointed out that certain organs found in man seem to have no function. The presence of these useless organs is suppose to prove that man possess them because he is descended from an ancestor in which the organs were useful. Examples of these so called “useless organs” in man include the appendix, the ductless glands, the coccyx, etc.

At one time there were supposed to be 180 of these useless organs in man. However, as ignorance was replaced by knowledge of the use of these so-called “useless organs”, the number was rapidly reduced until now most evolutionist would not claim any. Formerly, for example, the thyroid gland, thymus, tonsils and appendix were regarded as of no use to man. Now all of these have been shown to be vital or at least useful to the person possessing them. Even the coccyx, the supposed remnant of a tail, serves as a point of anchorage for several muscles. It may not be vital but is definitely useful.

Skeletons of prehistoric have been quoted as being the missing link between man and apes, thus proving the theory of evolution.

Large numbers of skeletons of true apes and true men have been found which were imagined into all sorts of ape-man. Many of these bone fragments, which were publicized to be missing links of evolution, turn out to be quite normal as more bone fragments of the same skeleton is found.

One of the most famous finds is the Pithecanthropus Erectus, found in Java in 1891 and 1892. This find consisted of a part of a skullcap, a fragment of a left thighbone and three molar teeth. In recent years, other finds in Java caused many to regard the Pithecanthropus as essentially identical with modern man. Another find is the Neanderthal Man which consisted of a skullcap was thought to be an ape-man. Later, it was proven to belong to an idiot. The Peking Man, discovered in 1929, was also acclaimed as an important missing link. With the discovery of more remains, however, it has been found that some of them are quite modern. 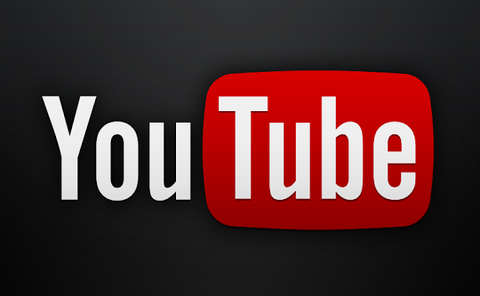