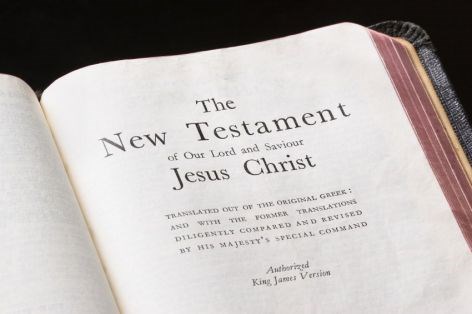 Find out what are the main themes of these New Testament books.